Where Would The World (And Brands) Be Without GIFs? Littlefield Agency
Where Would The World (And Brands) Be Without GIFs?

Chelsea no shows—are you surprised? She has a legit excuse, but we still have to give her (a little bit of) a hard time. Sam’s headed to Boston this week for his first MAGNET conference of the year. He will report back with the latest and greatest next week.

BIG NEWS: We have a new website! Obviously you can see that from reading this. Take a look. We’re slowly, but quickly rolling out the rest of the website in the next few weeks.

The Enormous Impact of Stephen Wilhite, Inventor of the GIF

In the 1980s, Wilhite was the lead engineer on a team at CompuServe tasked with finding a way to quickly distribute “high-quality, high-resolution graphics” in color.Developing this became an obsession for Wilhite, who would perfect the product at home. The result, GIF, was released in 1987, but its commercial success is due in large part to Netscape, which, in 1995 added the ability for GIFs to loop.

With the rise of GIFs came a historic internet debate: whether it’s pronounced “gif” (with a hard G, like “gift”) or “jif.” In 2012, Oxford American Dictionaries named “GIF” its US Word of the Year, accepting both pronunciations. In 2013, Wilhite flat-out told The New York Times, “It’s a soft ‘G,’ pronounced ‘jif.’ End of story.” Then, at an award ceremony soon after, he displayed a GIF proclaiming the “jif” pronunciation correct to the iconic backdrop of Also sprach Zarathustra.

It was a baller move, but despite his clarification, the debate seemingly continues to this day.

The most ubiquitous platform for GIFs today is Giphy, used by 700m+ people and said to come 2nd only to Google in search engine activity. According to Giphy, the 1st GIF ever uploaded to the internet, by Wilhite himself, was of a plane over rolling clouds. Sadly, Mr. Wilhite passed away last month at the age of 74.

Our Take: How is your brand using GIFs? There’s a time and place to do so, but encourage you to look at it as you roll out thought leadership. It’s nice way to break up content—whether your own branded GIFs or relevant GIFs per the points you’re making.

Snap does clarify that NextMind’s tech ‘does not “read” thoughts or send any signals towards the brain’. So, there is that – but still, the idea that your brain will eventually, subconsciously control your digital experience, and that big tech companies will have literal direct line into your head, does seem somewhat concerning.

Our Take: We have some serious thoughts here. This is the world we’re living in, but boy talk about potentially intrusive.

Listen in for more thoughts. We’re back at it next week! Will Chelsea show? Probably not. 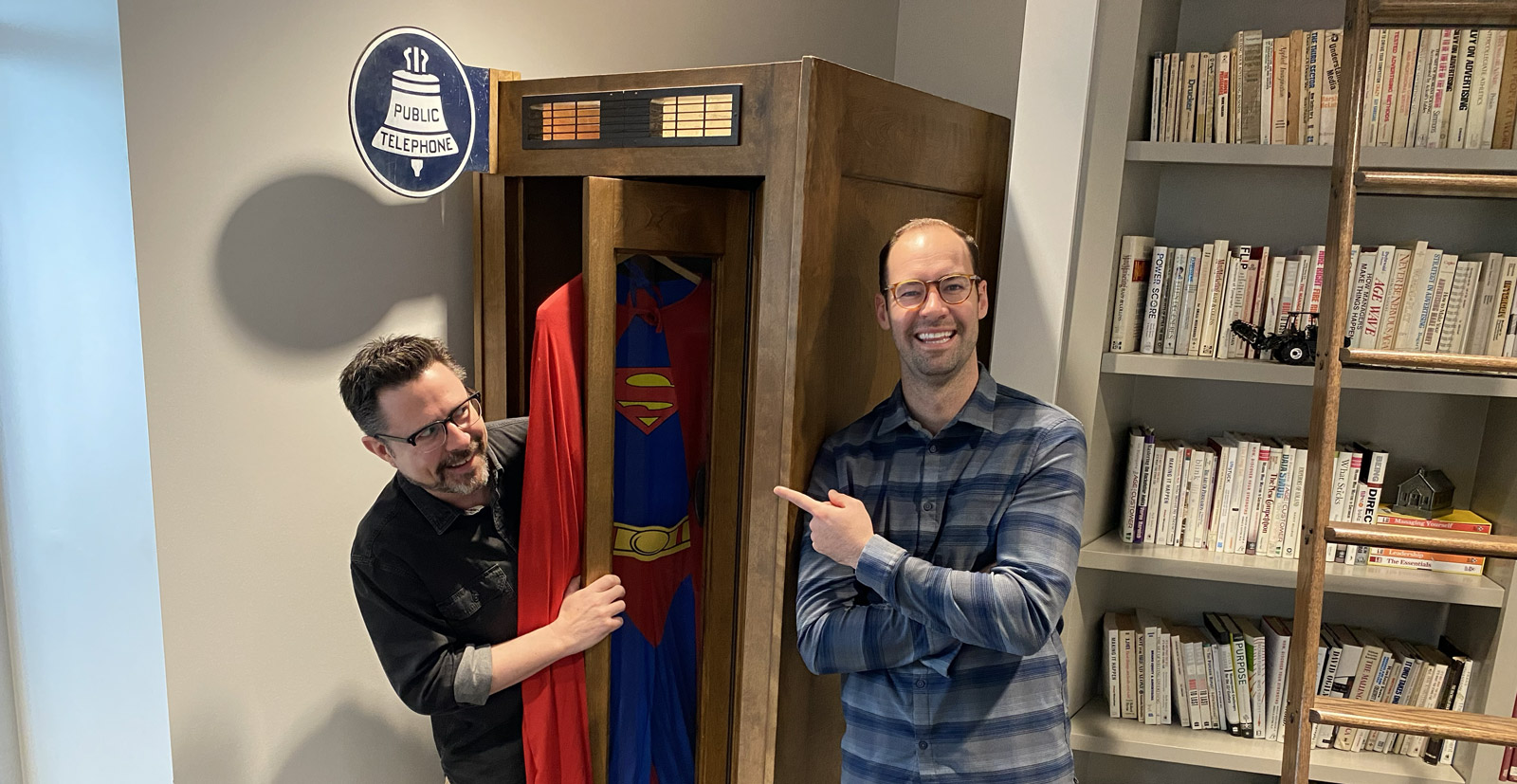 The (Super) Power of AI / ChatGPT For Your B2B Brand 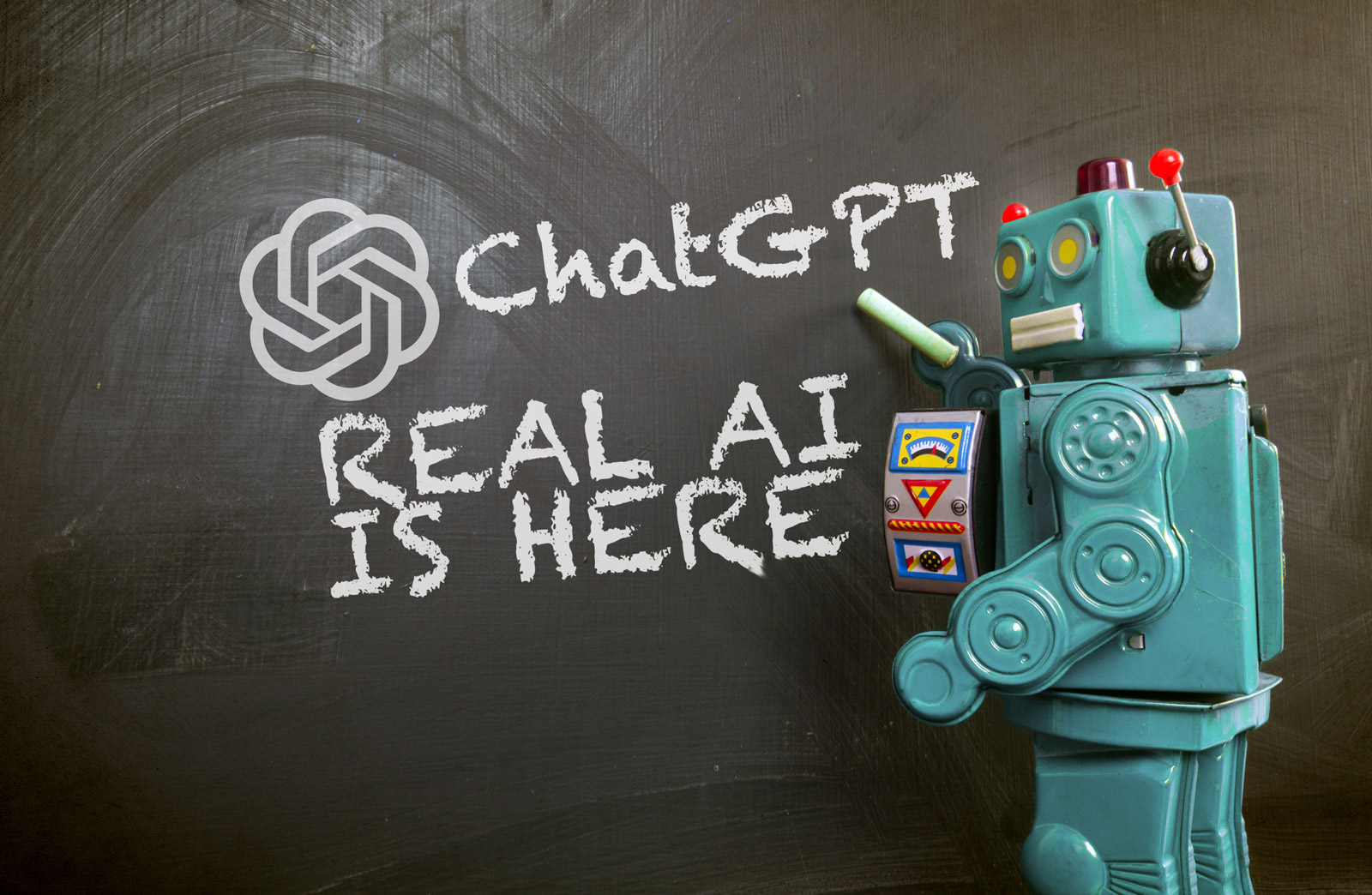 What Does ChatGPT and AI Content Creation Mean For Your B2B Brand? 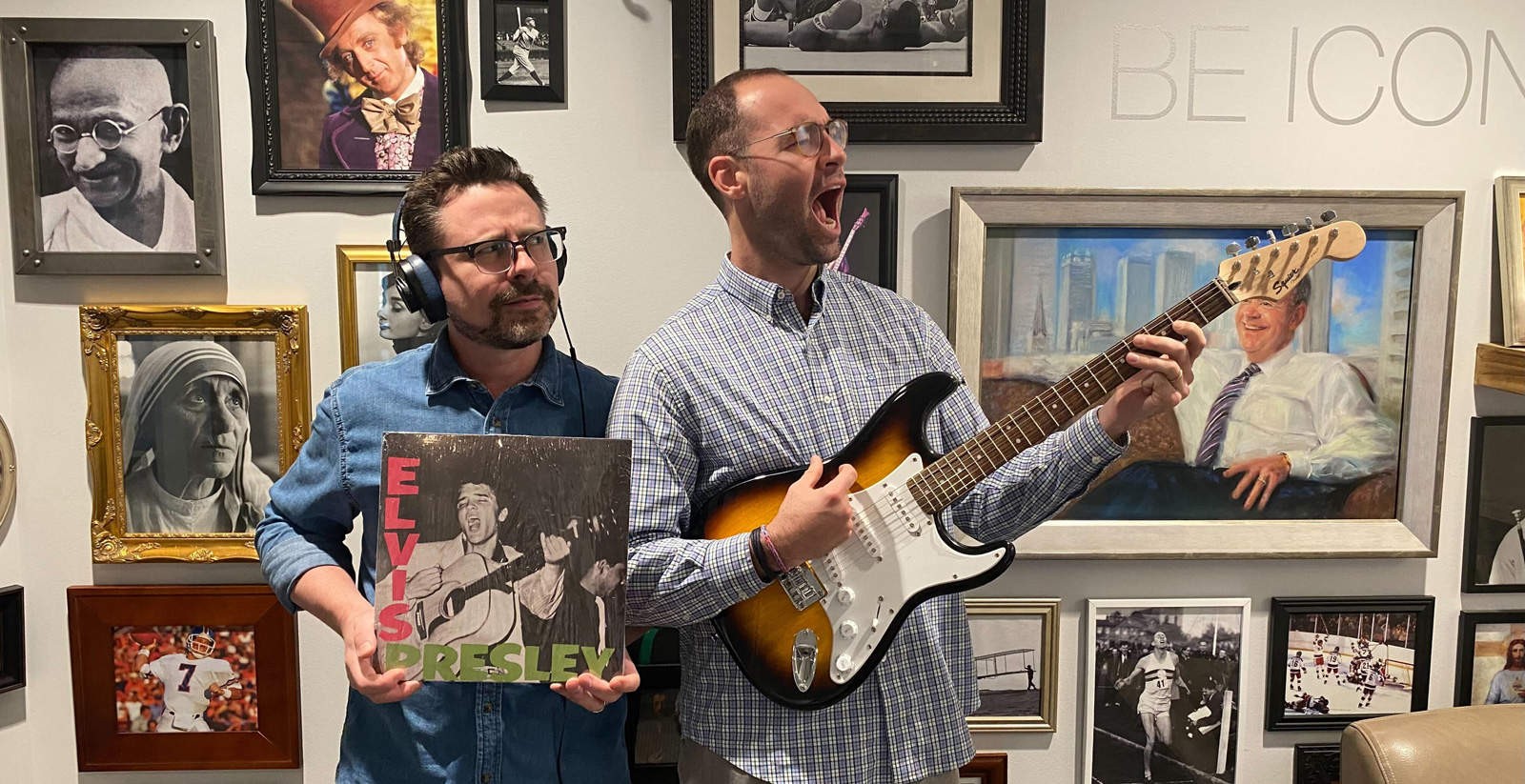